Latest news and opinions from CIPS about the industry we work in, the projects we work on and the people we work with. 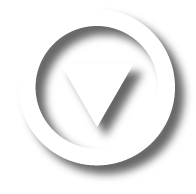 CIPS was delighted to attend the 26th annual Aylesbury Vale District Council Design Awards on Thursday 5 December at AVDC’s The Gateway Conference Centre.  The event brought together designers, architects, builders and contractors to showcase their excellence and The Exchange, Aylesbury was the winner of the Norman Bragg Special Award: Contribution to the Public Realm of Aylesbury. 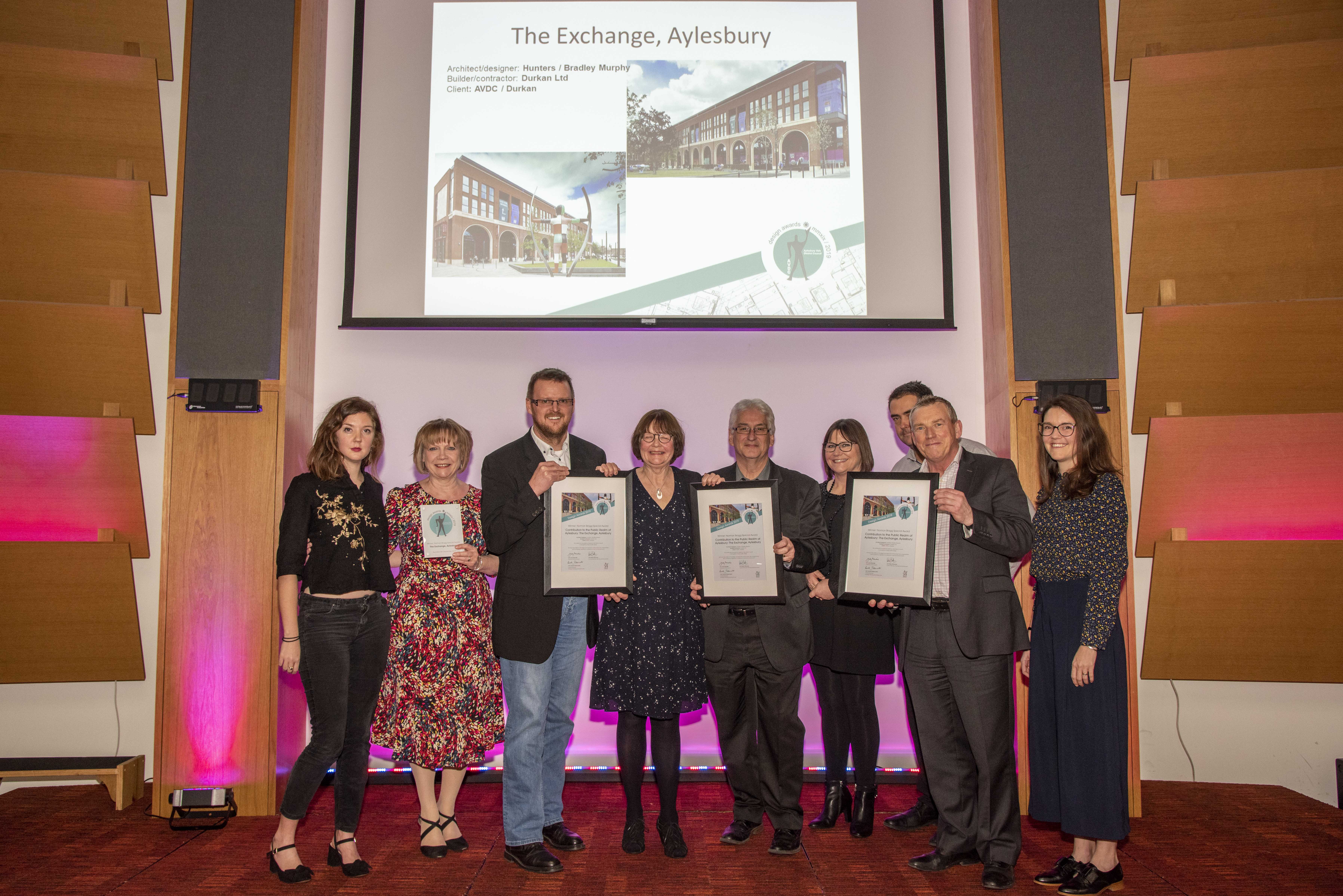 Seven projects were shortlisted from the nominated schemes before being judged by an expert panel against seven key criteria: context, including local distinctiveness; quality of design and construction; fitness for purpose; sustainability; accessibility; attractiveness and innovation. And, for the second year, there was an opportunity for the public to vote for their favourite scheme to win the People’s Choice award – voted for by the public.

This year, AVDC also introduced the Norman Bragg Special Award. Norman Bragg was the architect for the Aylesbury Waterside Theatre, and such was his interest in Aylesbury, he continued his association with the area through his involvement with the AVDC Design Awards: being head judge for the last few years. Norman sadly passed away earlier this year following a short illness. The dedication of the award in Norman’s name recognises the indelible impact Norman’s work has had on the Aylesbury skyline and his significant contribution and input into the Design Awards and helps us to remember and continue Norman’s legacy.

In previous judging years, Norman was an advocate of recognising schemes which weren’t necessarily the winner of a category, but which as a scheme, had wider transformative benefits or which had unique qualities. The Special Award was created to recognise the scheme which the judges felt displayed these qualities, and it is anticipated that whatever form the Design Awards takes in future years – the Norman Bragg Special Award will continue to reward such projects.

CIPS is proud to have been involved in this exciting development providing Employer's Agent and Cost Management Services to Aylesbury Vale District Council.